Yesterday I realized that my nearly two decade habit of always having quarters or a few $1 bills in my wallet had somehow ended.

I had learned early on that after a long day of running errands with me, for my kid(s) and I, the difference between sanity and the heart of a screaming inferno, begging for release via insanity was as thin as a quarter. Yes, this was before smart phones/tablets/iDistractions and I’m also talking about the ages before Gameboys were appropriate.

And of course, video games. The quarters and tokens typically got used up before I could steal a turn or turn away from a wee one and towards a distraction, possibly putting them at risk of getting into danger without a vigilant eye. Even with backup, I could rarely bring myself to take fun from the kids.

Back to yesterday, as we exited the theater after watching The Dark Knight Rises (Review: Bane = Cancer. Possibly in a future post?), we separated for a quick Rest in the appropriately appointed Rooms.  I didn’t see Chooch upon my exit, so I headed over to the theater’s game room to see if he was waiting there.  I saw the video games and smiled at the thought of our recent trip to Barcade in Philadelphia. For the first time in a long time (They are extreme dizziness and migraine triggers), I played video games.

I still don’t know if it was my recent game time  in Philly or my spirit rebelling against the spasms in my back, but I found myself reaching for my wallet. It was then that I discovered — no cash.

Surreal but true, as the quarters sat unused after the boys moved out years ago. At some point, I just stopped carrying them, along with $1’s. Now, anything under a $5 bill goes in the Family Fun jar.

But wait, a glimmer of hope? Maybe the change machines take bank cards? Alas, $1 and $5 bills only. Stupid archaic machines. Swiper no swipey.

I surveyed the room and realized I’d have to cross the very large lobby to the ATM, then cross back to the Rest Rooms to try and get that broken into $5’s at the snack bar. Then, not to be forgotten in the calculation, the aforementioned back spasms made sure I knew they were still in attendance.

Newly Resurrected Rule:
Always have quarters in my wallet. 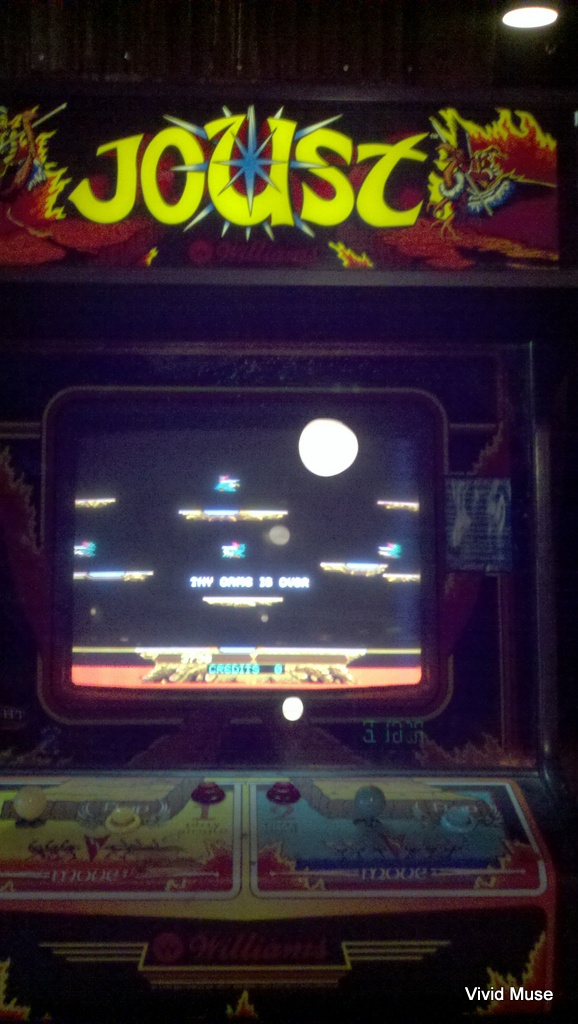