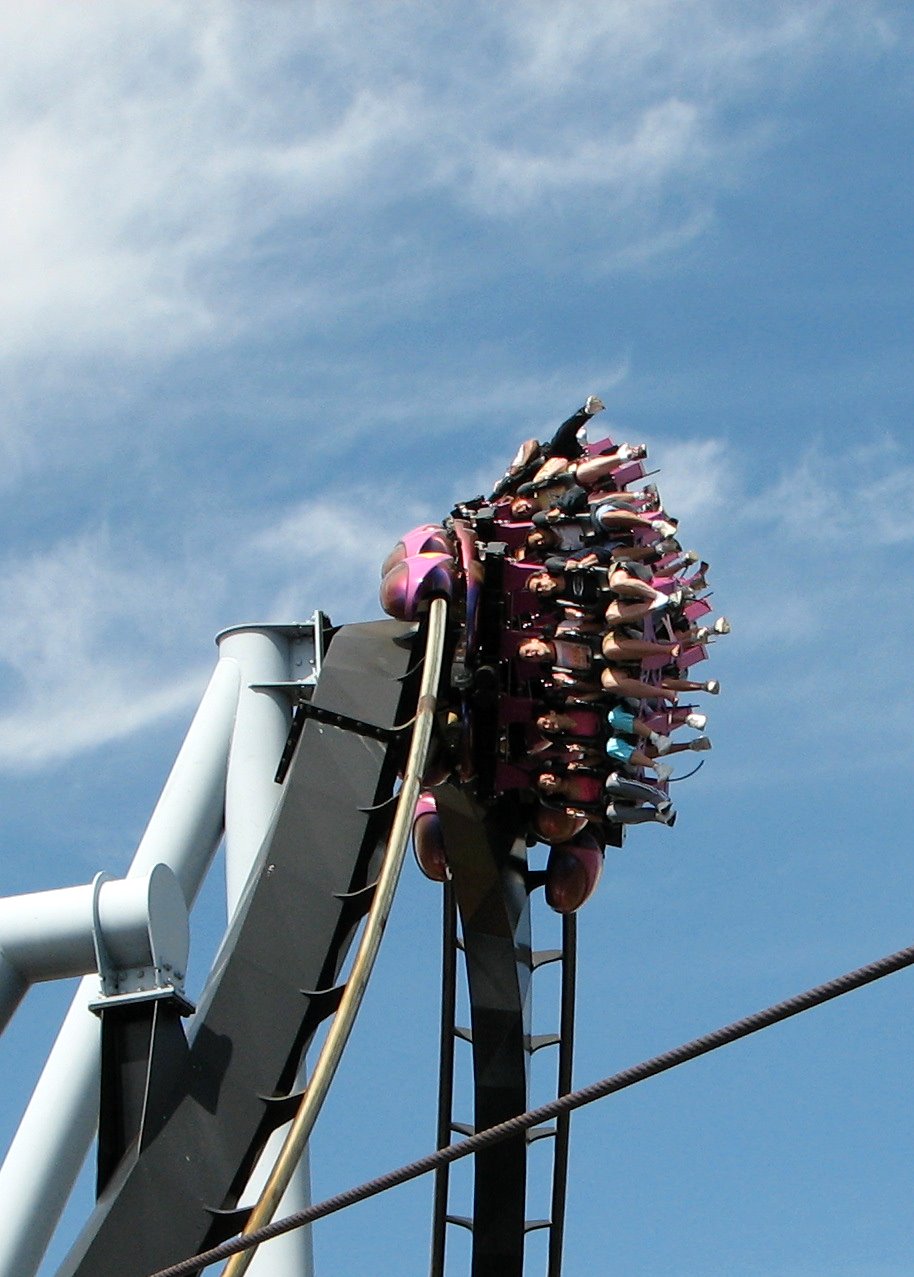 As life is a roller coaster, I thought I’d bundle up some recent events into one post and call it “The Good, The Bad, and The Ugly.” I did slightly modifiy it to better fit my situation. Now let’s start with The Great because I’m DYING to share this news.

Setting the scene:
Two years ago, my then 12 year old son L.T. moved far away to be closer to his younger siblings and to have more time with his dad and get to know him better. (After our divorce, his dad moved away when he was 5, remarried, and had two more children.) At the same time, my 19 year old son, Naughty Bear, moved about an hour away from me to live with his dad’s parents and begin college. His grandfather is a university professor, and by living with him as “a dependent,” Naughty Bear gets a radically reduced tuition. While I was thrilled for the boys and what this meant for them, it was extremely hard on Chooch and I to suddenly turn around and have an “empty nest.”

While seeing L.T. now means flying or spending two long days of driving, Naughty Bear was close by and we still got to see him quite a bit. Then last fall, after seeing how much L.T. had changed between Christmas and summer break (much taller and a deep voice), he realized how much he was missing with his younger siblings and wanted to spend more time with them before they are all grown up. He rented a house in the city where his dad lives, got a room mate, and continued with studies with online classes through his grandfather’s university. A few months ago he also started working at a grocery store.

The Great: Last week, he told me that he had decided to move back to Virginia! He’ll move back in with his grandparents and return to school full-time in order to focus more on his studies and graduate soonest. While he was greatly enjoying the freedom out there, he realized that it was detrimental to his college and life goals with all the distractions that come along with the freedom. The details are still being worked out, but he will hopefully be back here before the end of this month. Obviously, I’m overjoyed at having him close by again and also at the maturity of his decision. I think he realized the opportunity offered him and he didn’t want to waste it.

Edit: I will be flying to Arkansas, helping him close out his apartment, spending time with LT, and then driving back with Naughty Bear. Yee haw!

At a joyous birthday party yesterday that was literally packed with magnificent old and new friends, I realized that I hadn’t updated on my health stuff in over a month. Well, I did start the recommended medications, and it’s definitely better than being on nothing at all. I still have frequent migraines and dizziness and break down in certain stressful situations, however they are not as often, nor do I have the extremely uncomfortable side effects of the previous medications. There are a few new side effects that I’m trying to wrangle, but they are much less troubling than the previous ones. I’m still significantly diminished from what I was like before any of this started, but  honestly that was so long ago that “normal” has kind of reset for me now. If I get three days of productivity (household and paper work) a week, it feels like I can keep things current, although any more than that and I can actually work on projects that sorely need attention. I’m not taking classes this semester and am now working to finish a class that I got an extension for last semester when things were so very bad. So while it’s an improvement, it’s not a huge one that lets me resume life to what it once was. So, meh…

Finally, my poor Twitter followers have been forced to suffer through my whining about my recent dental woes. After having a few months of intermittent pain, I finally broke down and went to the dentist. Money has been tight, so I had been unable to go back after an exam almost two years ago to get the recommended dental work of replacing a filling from my childhood and also deal with a cavity. Pain makes you find money, so back I went to finally overcome my dental terrors that exist because of my wisdom tooth removal when I was 19 or so. Yes, I’d been going for cleanings, just put off the recent drill work required because of my horrible experience.

I screwed up the courage to face the drill by taking two Valium, laughing gas and I had my headphones blasting the Scott Pilgrim vs. The World soundtrack during the entire procedure. It was still AWFUL, but I did it, Brave Little Toaster that I am. Two weeks later, I returned to the dentist because I could no longer stand the terrible pain and temperature sensitivity. I was waiting for it to heal and stop hurting and when I was told by multiple people that it shouldn’t hurt, I finally screwed up the courage again and returned. He “filed down” some “high points” in the fillings (more traumatizing than having the fillings done) and gave me a muscle relaxer for bed time and some kind of low level pain killer. Those helped, but I still had extreme pain and sensitivity all over my mouth which made no sense. I was waking up in agony in the wee hours of the morning every night, possibly caused by rolling onto my side without ensuring there was no pressure on my jaws.

Going back last week, he determined that I’ve either started grinding my teeth or clenching my jaw in my sleep. It’s definitely recent, as I’m pretty sure the sleep study I did at the beginning in 2010 would have uncovered it.  Plus, there doesn’t seem to be any damage to the enamel from grinding.

So now, I have dental guard that I have to sleep in every night. Add to this the ankle brace I sleep in (helps prevent soreness when running) and the occasional carpal tunnel wrist brace and you get a full picture of the sexiness that I display at bedtime. You should feel very sorry for Chooch as it is *So* Not Cute…